ALL ABOUT THE EARTHQUAKE COMMISSION (EQC 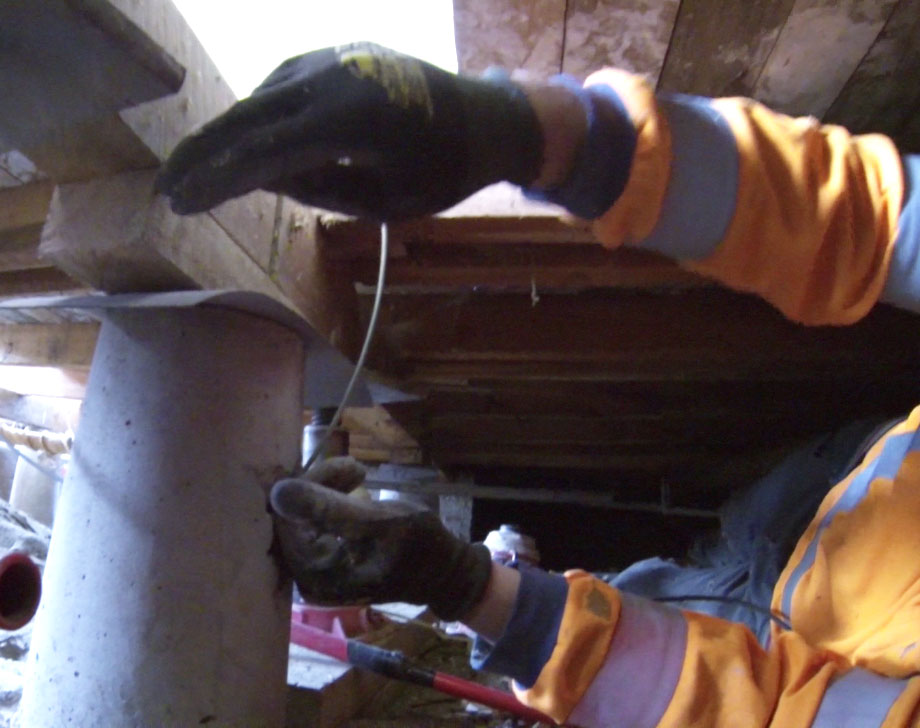 ALL ABOUT THE EARTHQUAKE COMMISSION (EQC

What is the Earthquake Commission?

The New Zealand Government first established New Zealand’s Earthquake Commission in 1945. Originally its role was to provide earthquake and war damage cover for people that purchased fire insurance. Later on, cover for other natural disasters were included, and cover for war damage removed. Today, the Earthquake Commission is a government-owned Crown entity. The amount of events covered by EQC has greatly increased since its inception. Earthquakes, natural landslips, volcanic eruptions, hydrothermal activity, tsunamis, storms, floods, and fires are all covered by EQC now.

Whom does the Earthquake Commission cover?

The Earthquake Commission automatically extends to cover those who own fire insurance policies. These policies must cover both the owners dwelling and personal property to be valid for EQC purposes. However, most ‘home and contents’ policies these days include fire insurance.

How does the Earthquake Commission work?

The claimant’s insurance policies form a legally binding contract between the insured and their private insurer. EQC then cover the insured’s dwelling and any structures associated with the dwelling up to a maximum of $100,000, excluding GST. For any amounts over this, the private insurer will be liable for a damage claim, in accordance with the individual terms and conditions of the applicable insurance contract.

Dwellings are insured by the EQC on a ‘replacement value’ basis. The definition of a ‘dwelling’ extends to any self-contained premises that are somebody’s home or holiday home or that are capable of being, and are intended by the owner to be, somebody’s home or holiday home. Separate buildings used by the occupiers of a dwelling e.g. a garage or shed are also insured by EQC. However, there are limits to the cover that EQC provides. If a dwelling is not insured against fire, there is no recourse under EQC. Furthermore, if the relevant insurance policy has lapsed or has been cancelled at the time of the natural disaster, there is no cover. Additionally, consequential losses that might occur after a natural disaster, such as theft or vandalism are not covered. Typically cases that exceed the maximum amount of EQC cover are settled by paying that amount to the owner(s) of the dwelling or other person with an insurable interest in the dwelling (e.g., a mortgagee bank). Again, for any claims above the threshold, the owner must contact their private insurer.

With EQC, your contents are also insured on the same basis as they are under fire insurance. The maximum that can be paid is the lesser of the amount your contents are insured for with your private insurance provider, or 20,000 excluding GST. Much like with dwellings, if the total loss is more than this, your private insurer normally pays the rest. The excess for a contents-only claim is $200. However it pays to be aware that there are some specific items that are not covered by EQC contents. This includes any contents used for commercial purposes, motor vehicles, trailers, boats, jewellery, money, works of art, and securities and documents.