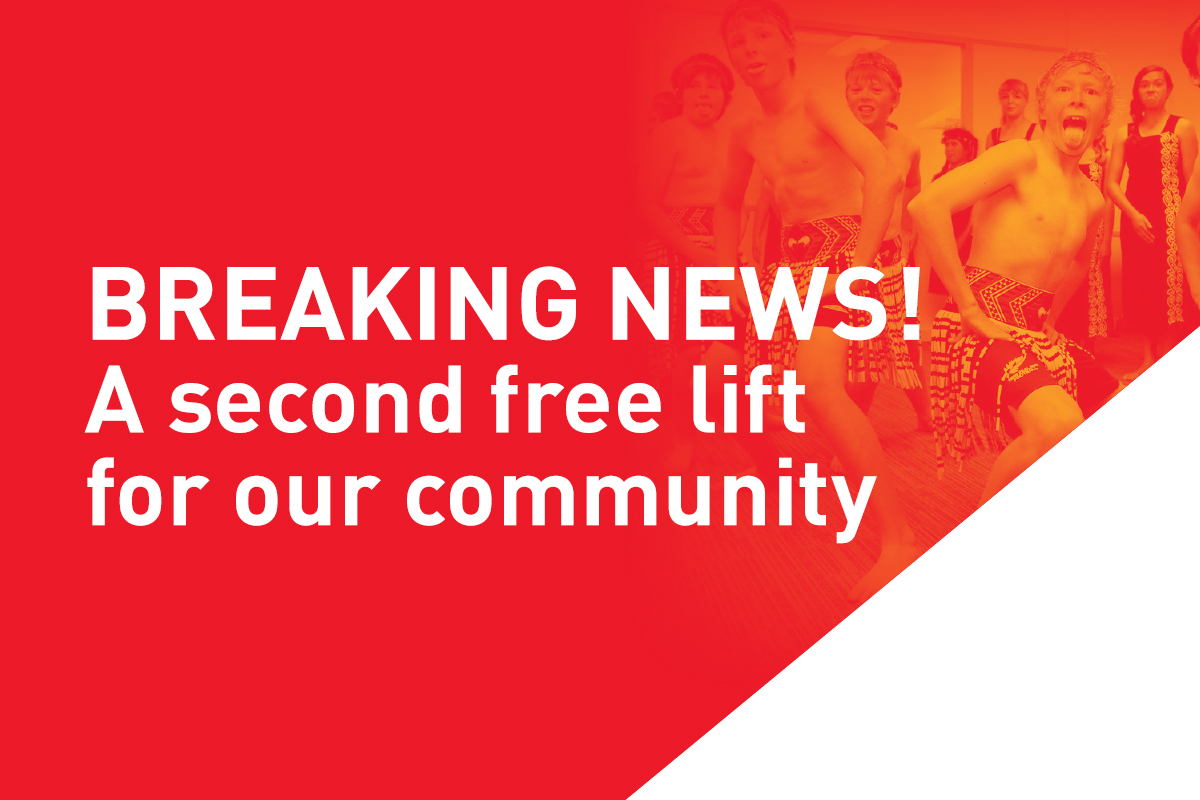 We’ve decided due to outstanding efforts, that there is a second deserving winner of a free lift and level from the team at SmartLift…

Well, it seems the media have jumped the gun and many of you will have already heard that the “Free Lift for Christchurch” prize has now been doubled.

Te Waka Aroha South Brighton won on the day but, here at Smartlift, we were so impressed with the huge effort put into the voting campaign by the Kaiapoi Gray Raven Scout Group that we wanted to help them too. That’s right: Kaiapoi Grey Raven Scout Group will also receive a free lift from Smartlift. 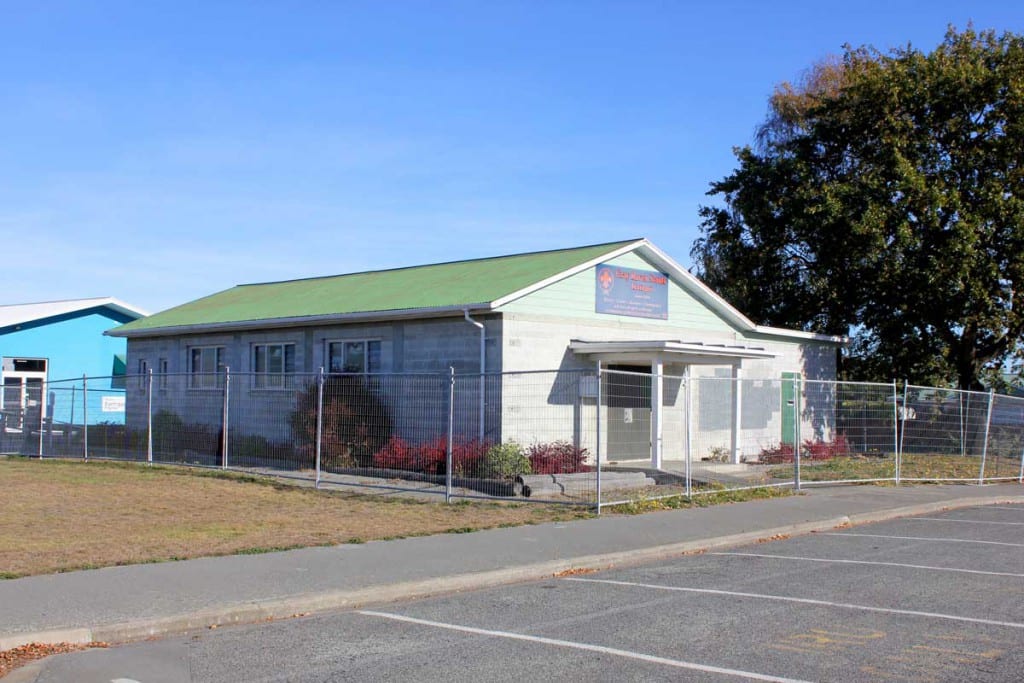 What the radio ad doesn’t tell you is how and why we decided to grant a prize to two winners – so here’s the inside scoop.

We accepted submissions on broken buildings from early this year and picked finalists in April. Voting went public on May 1 st. From the get go, Te Waka Aroha South Brighton took the lead but the small group of Gray Ravens gave them serious competition by cleverly enlisting the help of their wider scouting community and votes began pouring in from Canada, USA and the UK. Te Waka Aroha South Brighton rallied and created a video promoting the vision for their building. Acclaimed musician and ex-local Tiki Tane shared the South Brighton story to his fan base of 60k followers and from then it then became clear Te Waka Aroha South Brighton was going to scoop top place.At Smartlift, we realised this was really about community. Shouldn’t all the communities who showed they could pull together for a common cause and take some initiative when opportunity arises be rewarded – not only the community with the biggest reach?

We knew we couldn’t give everyone a free lift so we went back to the leaderboard, looked over the votes, efforts and initiatives each community put in – and concluded that, based on the effort to actually rally an engaged community, the Kaiapoi Gray Ravens deserved a lift as well. 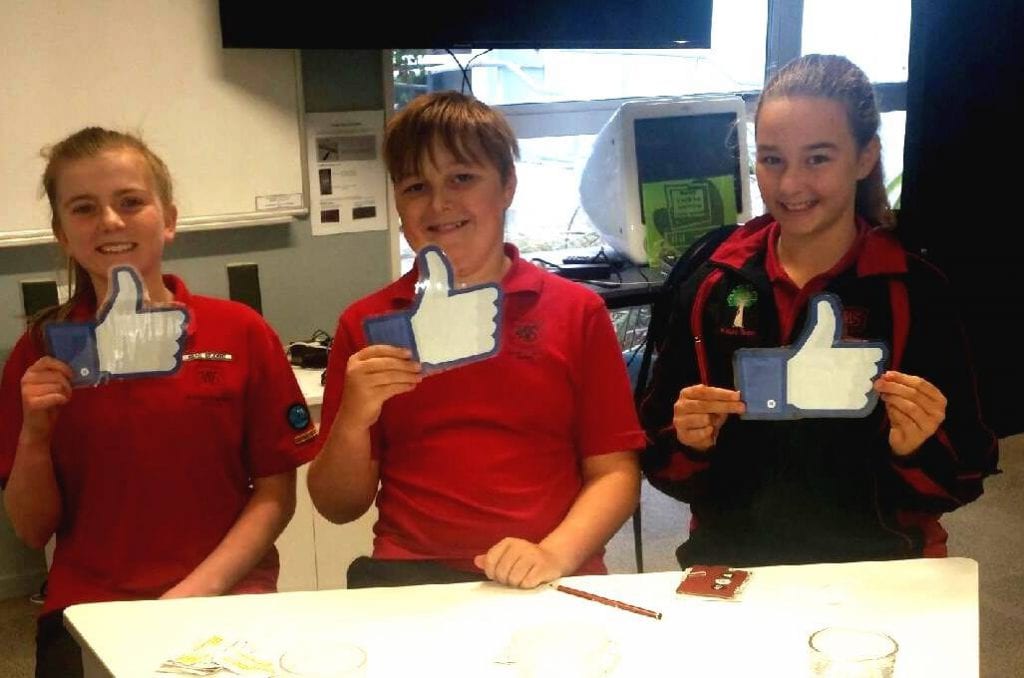 Kaiapoi kids have been without a place to get together and carry on their scouting activities for far too long. Their den was declared unsafe and off limits in 2012. Our work on this building will mean that this group, one of the oldest scouting groups in the country, will now be able to stay together and meet regularly.

And besides, this one is all about the kids, right? Our kids are our future.