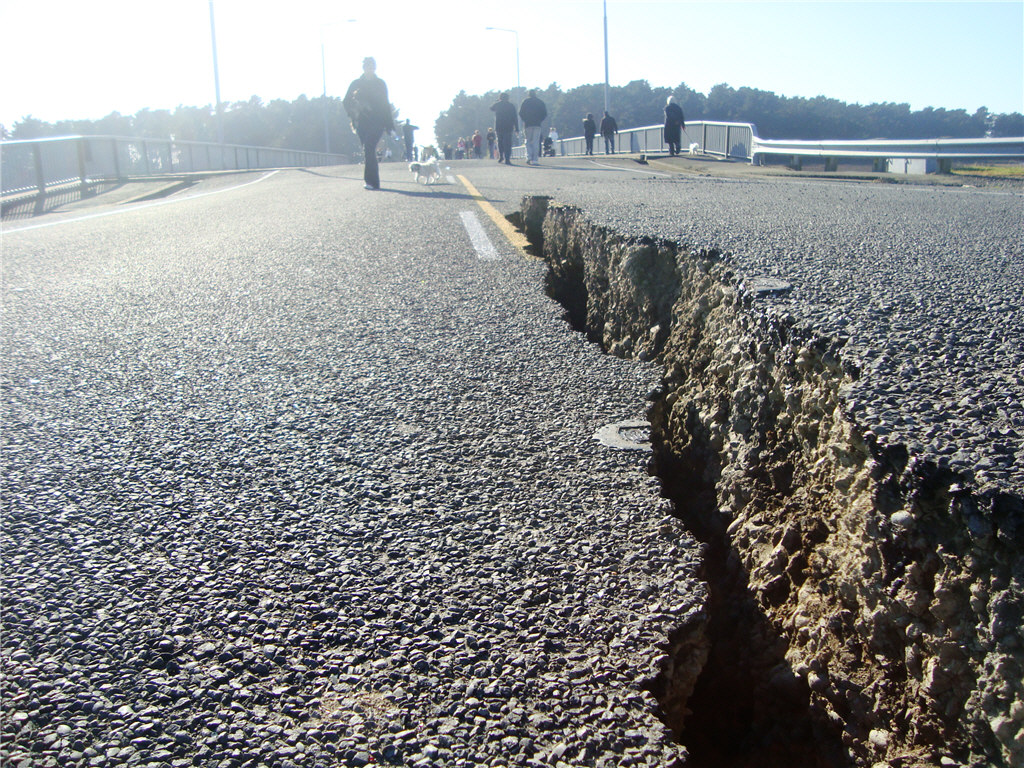 THE VARYING DAMAGE OF THE CHRISTCHURCH EARTHQUAKES

Damage from the Christchurch earthquakes varied greatly from suburb to suburb within the Canterbury region. One street may have been completely destroyed, while another in close proximity was untouched. The reason for this variance is multifaceted. Different soil types react differently to seismic activity, and each area has differing styles of buildings. This means that areas with older buildings may have had more earthquake damage, particularly if they happened to be in more vulnerable land areas.

Land near waterways vulnerable to damage from the Christchurch Earthquakes

Much of Christchurch City and its immediate neighbouring settlements are situated on river deposits, sand, estuaries, lagoons and swamplands that have been drained over time. Before the construction of stopbanks and river realignment in the mid 19th century, the Waimakariri River regularly flooded the area now settled as Christchurch and Kaiapoi. This means that the types of land houses are now built on in these areas are more susceptible to damage from seismic events.

A significant proportion of damage from the Christchurch earthquakes was concentrated near the Kaiapoi, Avon and Heathcote Rivers, which are major drainage channels to the estuary and the sea. Many areas of liquefaction were near these waterways, and lateral spreading of the ground towards the rivers was also evident.  This had a dramatic impact on the surrounding land and buildings.

Most house foundations are shallow constructions, extending little more than 300–400 mm into the ground. Foundation investigation requirements were limited until 1978 when the first NZS 3604 introduced requirements for checking the bearing capacity of the soil beneath a foundation prior to construction. Several observational criteria must be satisfied and a subsurface investigation carried out to define bearing capacity down to a depth of generally not more than 1.2 m below the underside of the proposed footings. Many of the homes damaged in the Christchurch earthquakes were built prior to this and had non-compliant foundations.

Liquefaction-prone areas suffered the most damage

The major problem caused by the Christchurch earthquakes has been the occurrence of liquefaction in soil layers beneath the upper 1.2 m or so where the soil investigation was carried out.

Although ground settlements from liquefaction occur anyway, where ejection of sand occurred, it caused additional ground surface settlement, often by uneven amounts. Concentrated loads from house foundations with heavy wall and roof linings have sometimes caused greater settlement around the perimeter of a house than inside the perimeter.

Many properties are still impacted by damage caused by these seismic events. If your property has foundation damage, get in touch with us to find out how we can help repair your earthquake-damaged home.