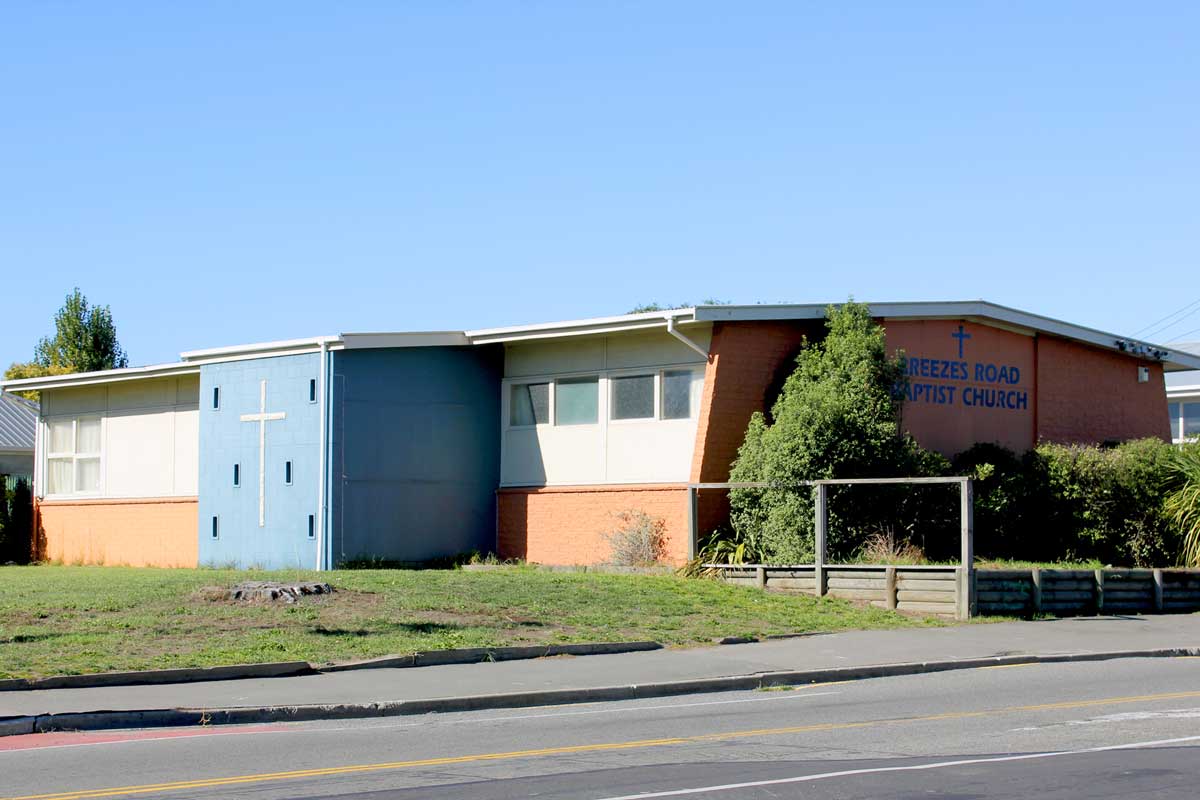 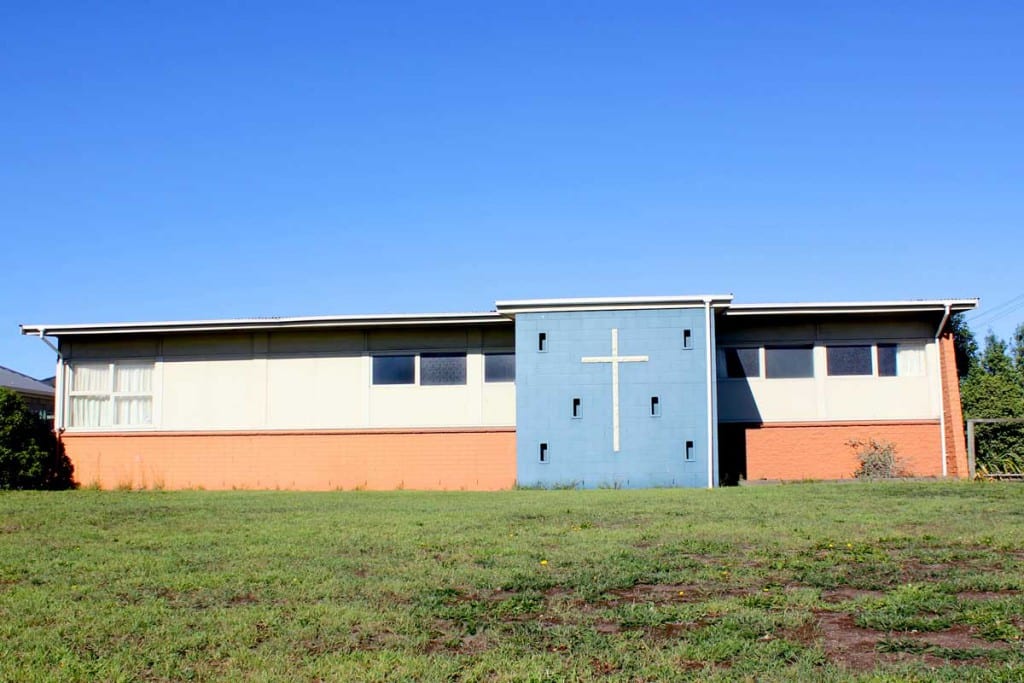 Prior to the Canterbury earthquakes, the Breezes Road Baptist Church (BRBC) had an active congregation of between 100 – 120 members and a full-time pastor.

The premises, owned by the national Baptist Union, incorporate two houses, a hall and the church building. The houses were put to good use after the earthquakes.

BRBC housed up to 25 Habitat for Humanity workers for more than a year, giving volunteers the base they needed as they repaired homes for others.

Plans are in progress, but being bordered by red-zoned green fields has meant the congregation has dwindled by two-thirds and the pastor now works part-time.

Limited funds remain to cover repairing the church to meet 67% of earthquake strengthening code but the congregation believes it should really be 100% for the wellbeing of its members.

SmartLift’s help with a lift and re-level would enable that to happen and let the BRBC get on with supporting their community. They are known for their music-to-movement programmes for mums and pre-schoolers, and for social outreach in the area.

The church’s facilities used to regularly host at least three local groups including meetings for the AA and a Samoan church group.